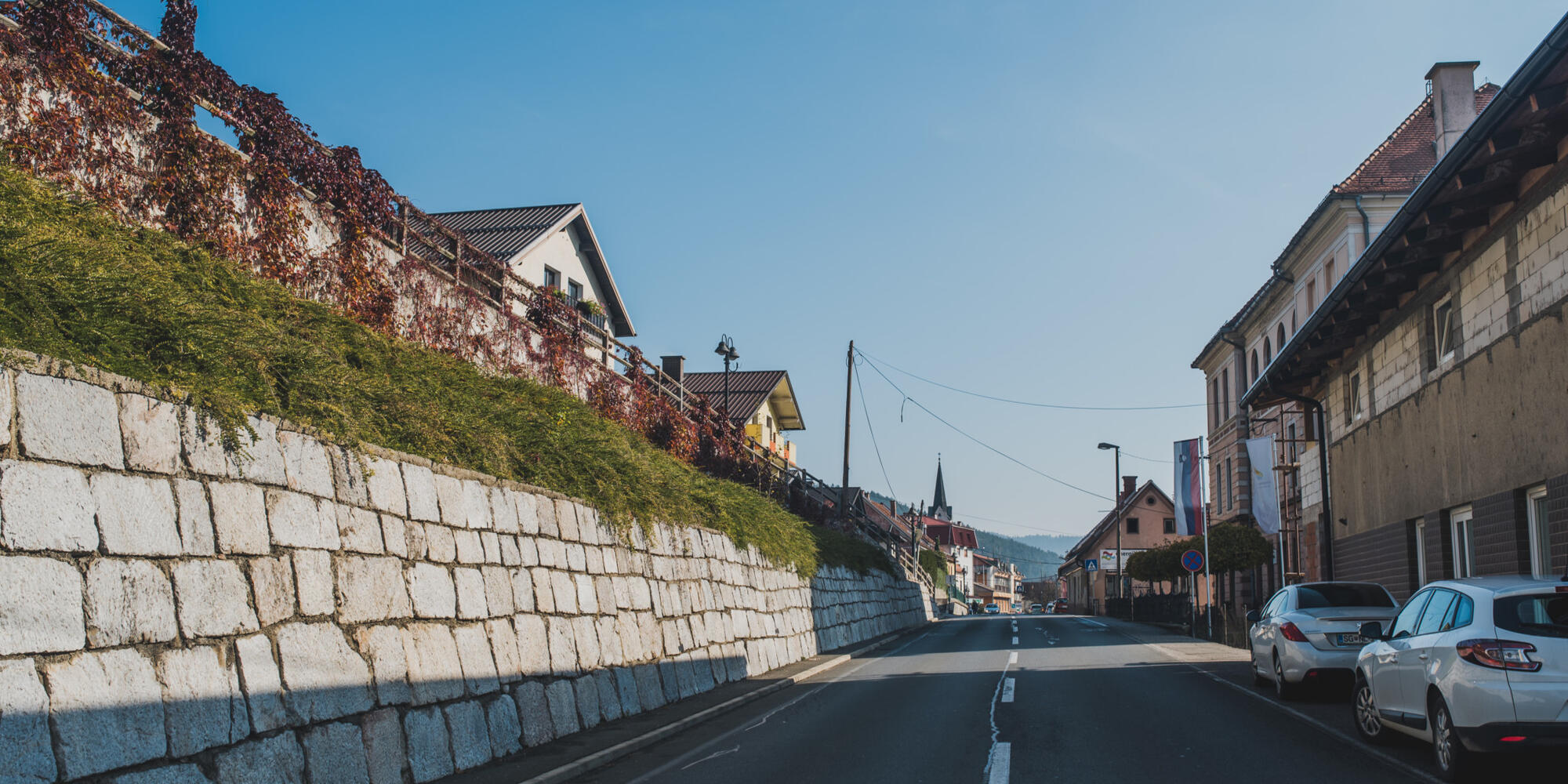 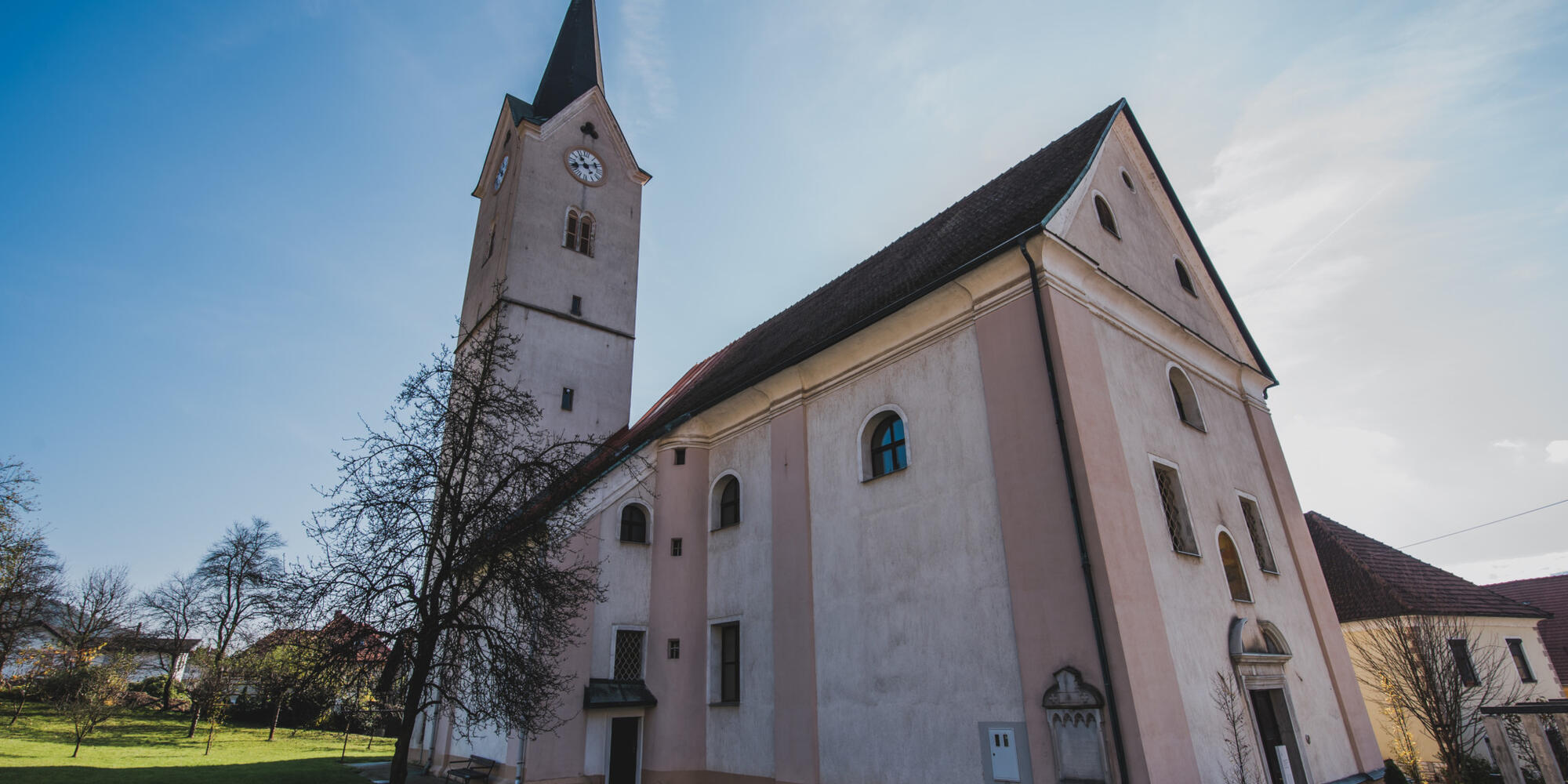 In the middle of the Drava Valley, between Dravograd and Maribor, right next to the Austrian border, lies the town of Radlje, in a beautiful geographic location at 371 m a.s.l. It is surrounded by the hills of Kozjak on one side and the hills of Pohorje, covered by some of the most beautiful forest in Slovenia, on the other.

History first records Marenberg (Radlje ob Dravi) as a nucleated village. It had developed in an area with an important location along the royal road – via regia – by the crossroads, where the road over the pass turns towards Ivnik (Eibiswald) and by the ferry over the Drava River. The seat of Marenberg nobility was Marenberg Castle, called Kamen or Stein. The market also features the formed building of the monastery of the Dominican Order. The monastery burned to the ground and reconstructed several times. A branch of the Royal Agricultural Society, a men’s chorus, a church band, and a volunteer firemen society also operated here.

Radlje ob Dravi Water Park boasts a flattering name for the first and the only biological pool in Slovenia, where only purely natural organisms keep the cleanliness and quality of water. Unlike other swimming pools and swimming baths, chemicals, which would further help to clean the water and make it suitable for bathing, are never added to the swimming water under any circumstances. The maintenance of the natural balance of the swimming pool is crucial so that we can enjoy this green pearl all summer in the pristine surroundings along the Drava River. You are invited to experience the authentic nature of this wonderful piece of Slovenia.

A forest and historical learning pathway leads to the old castle. It is 3km long, and the walk at a moderate tempo and with stops at marked points takes 2-3 hours. The learning path begins and ends with the castle. Its climax is the ascent to the old castle, where a beautiful view opens onto Radlje, Pohorje, and the Drava Valley. During the journey some karst phenomena can be observed, for example, ‘Huda luknja’- a cave that was carved by the water.

At the end of the 17th century, when the old castle on the hill of Kamen collapsed, the so called Lower Castle was built in the valley of the former manor house, today known as the Mahrenberg mansion. The building is surrounded by an English park, designed in the 19th century. The plants include, among other, four species of fir trees, douglas fir, thuja, red oak, sycamore, bloody beech, yew tree, green pine, English oak, red pine, etc. There is also a fountain in the park, with a round pillar with four water springs in the form of fish heads in the middle, and a statue of a boy with a fish in his hands on the top of it.

On the rocky hill Kalvarija, north-east from the castle park, on the way to the top of the hill, there are stone statues that represent individual Stations of the Cross. On the top of the rock there is the Crossing Group with the statues of Mary and John the Evangelist. The Crossing group is surrounded by an oval stone wall with two staircases. On the way from the park to the top of the hill, the following stone statues can be observed: Christ bearing the cross, Christ crowned with thorns, Christ on the pillar, and Christ on the Mount of Olives. The crucifix route is supposed to be set up by the Dominicans from Radlje.

Ruins of the Castle of Mahrenberg

On the top of the rock or the hill of Kamen, one can see the preserved ruins of the former castle, mentioned in the Šentpavel Charter between 1193 and 1220 as "Castrum ad lapidem". The castle was the seat of the Marenberg noble estate. The settlement below the castle, previously called Radlje (villa Radela, 1161), was eventually named Mahrenberg, after the fortress. The castle was in the 15th century devastated by the Turks, repeatedly burned by lightning, destroyed in 1697, and never again rebuild. The lordship moved to the outskirts of the square, where they rebuilt the former castle estate into the so-called Lower castle, today known as the Mahrenberg or Radlje mansion. On the rocky cliffs above Radlje, only the ruins of the former castle that were restored in 2013 are preserved today.

The Dominican Monastery was founded in 1251 by Siegfried Mahrenbersky and his mother Gisselle, and flourished during the 13th and 15th centuries. In the 16th century, it was damaged by the Turks, twice also by fire. Due to poor construction conditions, the nuns built a new monastery between 1649 and 1666. In 1782, the Josephinian reforms disbanded the monastery. At the end of the 18th century, the monastery was torn down - first the church of the Assumption of Mary (the church with a long chancel), then the eastern and transversal tracts and part of the administrative building. The monastery played an important role in the former Mahrenberg and its surroundings. It developed pharmaceutical (the first pharmacy in Europe since 1666), musical, charity, health, educational, and spiritual activities.

The church is first mentioned in 1251. It consists of the nave, a presbytery that terminates in three sides of an octagon, and a bell tower next to it, as well as of a Baroque chapel and sacristy.

The figural sign, made on the order of the Dominican nuns from Radlje, originally stood in front of the Dominican monastery. After the disbandment of the monastery at the end of the 18th century it was transferred to the square of the former court building (1783), and then in the last third of the 20th century (1978) to its present place next to the church of St. Michael.

The building has a dominant position on the square. The former town hall later served as a district court, a decanter, and a prison.

Rosenhof or "Flower Court" in the middle of the square most probably originates from the 16th century. The residential building is distinguished by architectural details from the beginning of the 17th century; especially important from this period are wooden beam ceilings on the upper floor. A dated stone portal with wooden roses in the door was fitted subsequently.

In the second half of November 1944, the armed forces of the German occupier carried out an offensive in the Kozjak area against the Lack detachment. On November 23, 1944, a group of Partisans of the 3rd Battalion of Lack Detachment spent the night at the homestead of the mountaineering society Župank, St. Janž pri Radljah, when they were suddenly surrounded and attacked by a stronger German unit. 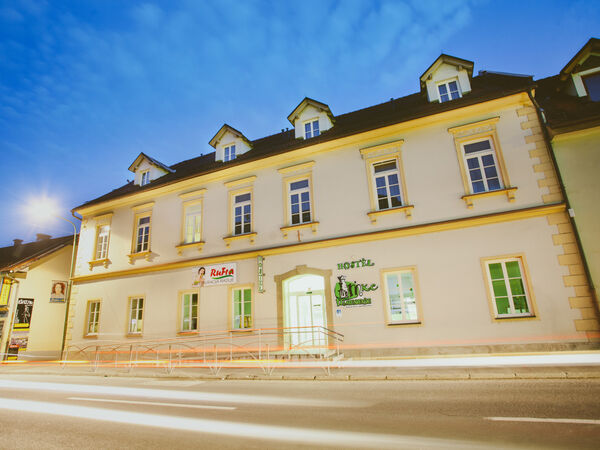 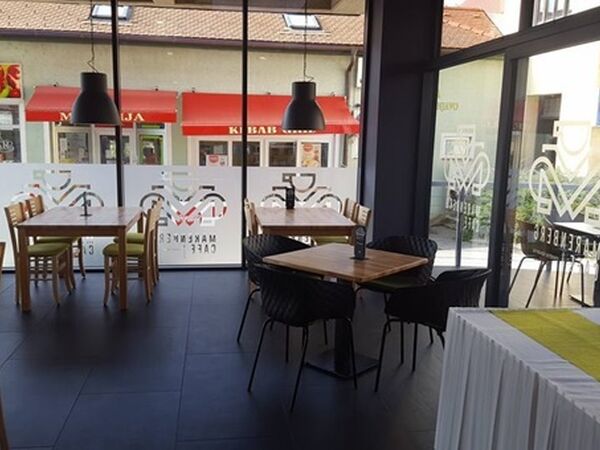 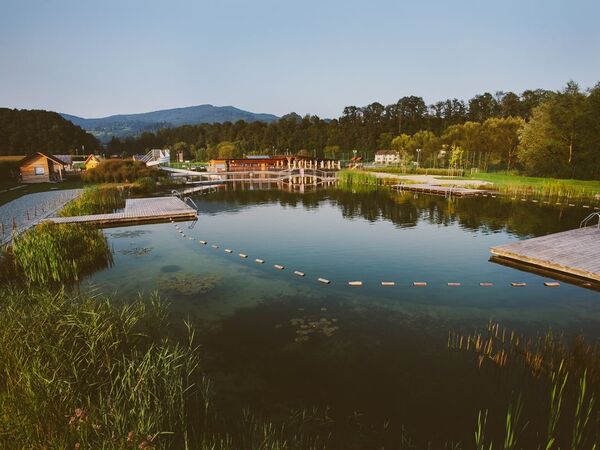 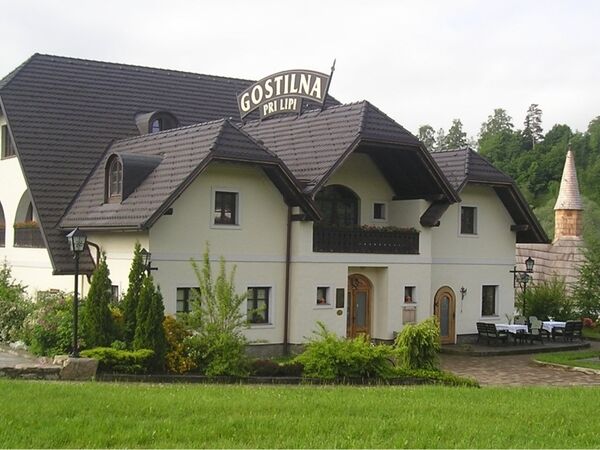 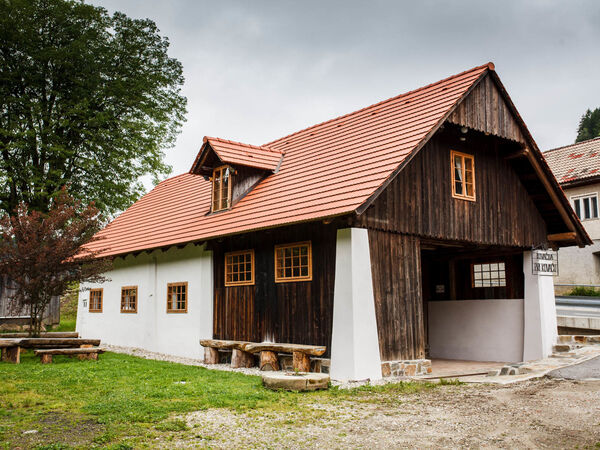