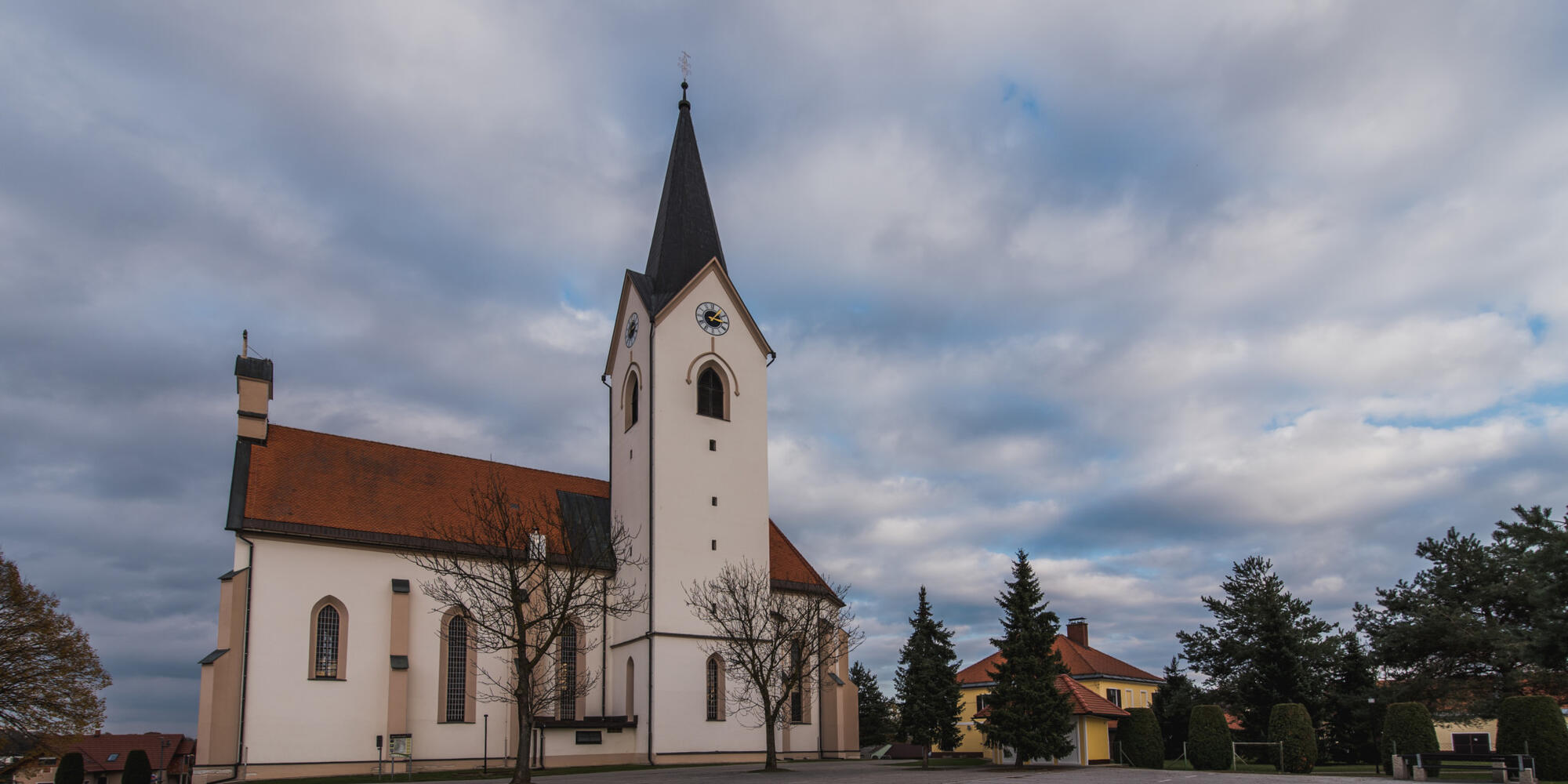 Hajdina and its surrounding area was one of the largest Roman provincial centres of Mithraism in Europe. Archaeologists discovered five Mithraea in this area. Romans left a rich legacy in this region, which includes temples dedicated to Mithras – Mithraea. These temples were used for religious ceremonies and represented a cave in which Mithras performed the first offering. The oldest Mithraeum in the Roman provinces along the Danube is the so-called First Mithraeum in Spodnja Hajdina, which is exhibited in situ.

The place where Hajdina stands has always been inhabited. Alongside the prehistoric settlement, a prehistoric cemetery was also discovered. Through Hajdina ran the main trade route from the Baltic to the Adriatic Sea, the Amber Road. With different people, different customs and beliefs came into the city. In Petovioni the military crews, legions, customs officers, and merchants worshiped a new cult – Mithraism. Five of the shrines were found.

The discovery of the first Mithraeum in Spodnja Hajdina dates back to the end of the last century. The monuments in Hajdina, dating back to the year 157, were set up by believers who were dedicated to varying degrees of the Mithrac faith. The construction remains of the Mithraeum were well preserved, which is why the Mithraeum was preserved at the excavation site, "in situ". In the autumn of 1899, it was surrounded by a protective building, which was replaced in 1910 by the present one. The Mithraeum houses one of the most beautiful Mithraic monuments; the statue of Mithra, pulling the bull.

Approximately 20m south of the 1st Mithraeum stands the second one, discovered in 1902. Findings show that it was in operation since about fifty years after the first discovered Mithraeum and until the middle of the 4th century. The 2nd Mithraeum was moved to the lapidarium of the Provincial Museum of Ptuj.

Right on the edge of an elevated space with a beautiful view of the surrounding area, the original church was built along the former Roman road around the year 1000, during the time of the infectious epidemic. In 1390, a new Gothic church was built in its place and with it the famous Gothic presbytery, which is the oldest presbytery with a star-ribbed vault in Slovenia. The vaulting shafts in it partially lean on consoles, which have the form of fantastic masks and are in the closest connection with the then leading Czech art of the prominent European master Peter Parler. These console masks represent an inestimable art value and thus indicate the connection between Hajdina and the nearby Ptujska Gora. 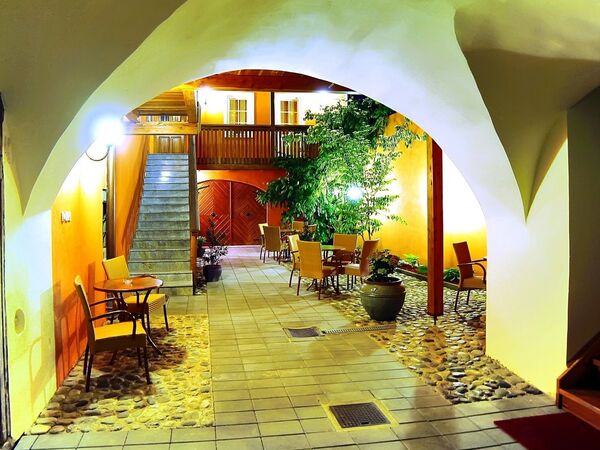 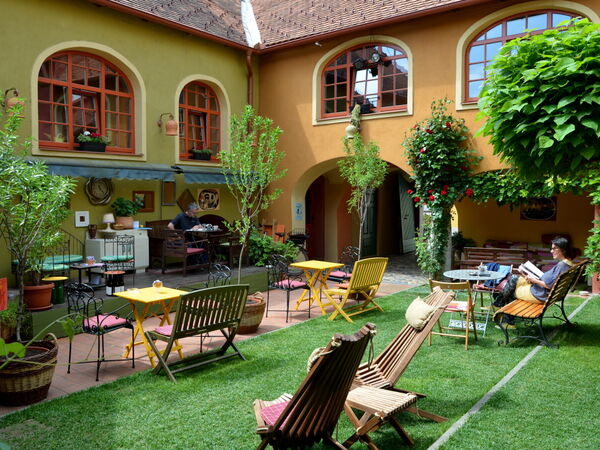 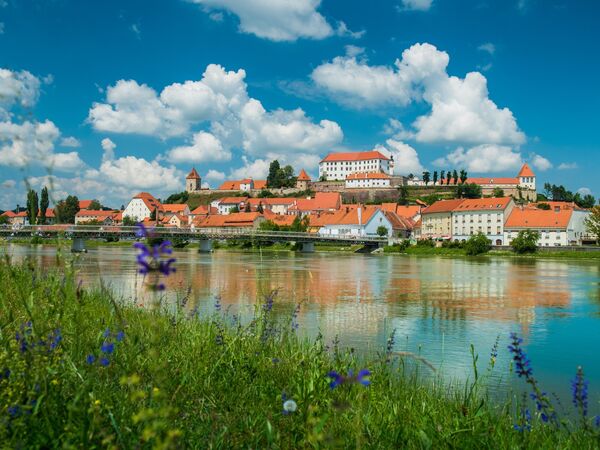