Središče is first mentioned in written records in 1255, when the nobility of Ptuj accepted it as a Hungarian feudal estate. Archaeological findings reveal a prehistoric settlement from the Young Stone Age, Roman coins, and remains of buildings with traces of previous and early Slavic settlements. In the Middle Ages, the settlement developed around the castle with towers, which the Turks later destroyed during their invasions. The town of Središče ob Dravi grows between the Drava River and vineyards, whose history reaches back to the Neolithic period.

The gentry of Ptuj built a tower-like castle in Gradišče, which was adopted as geslozz Polstraw in 1255. It was certainly important as a border fortification, although little is known about it. The castle was of a rectangular design, surrounded by a wide ditch, accompanied by a wall on the inside, and a dyke on the outside.

The church complex in Grabe is made up of the walled parish church of St. Spirit, first mentioned in 1516 as an example of the late Gothic rural architecture, with quality stone-masonic and sculptural details.

The affiliated church of the Sorrowful Mother of God

The affiliated church of the Sorrowful Mother of God from 1637 stands in the centre of Središče, on a funnel like market called ‘plac’. Next to it is the parish, a quality Baroque building dating back to 1780.

The former building of the post office offers a museum collection of the National Liberation War and the collection called the Social Life in Središče ob Dravi between the two wars, as the death toll in Središče during the WW 2 was huge, due to Središče being very nationally conscious.

The landscape park, which stretches between Ormož and Središče ob Dravi, is very rich with different habitat types and extremely bio diversified; the experts and connoisseurs have counted 105 species of birds that nest, 15 amphibian species, 9 reptile species and many mammals, among which hamster and otter (two mammals endangered in Europe) are the most important. The gaily colours of over 30 species of dragonflies and hundreds of species of butterflies that fly around the even more colourful flowers of the waterside vegetation, give the park an extremely aesthetic value. So far, 43 species of fish have been listed in the Drava River, while in the subsidiary streams there still live crawfish and brook lamprey. In the cut-off meanders reside large pond snails and great rams horn, and several types of shellfish can be found. Drava with its tributaries and shores offers walking, fishing, riding and cycling, etc. This unspoilt world is filled with river branches and islands, cut-off meanders, gravel pits, and reeds. The greatest wealth of the river is its free flow and playfulness, as well as the continuous river dynamics, which constantly change the river route. 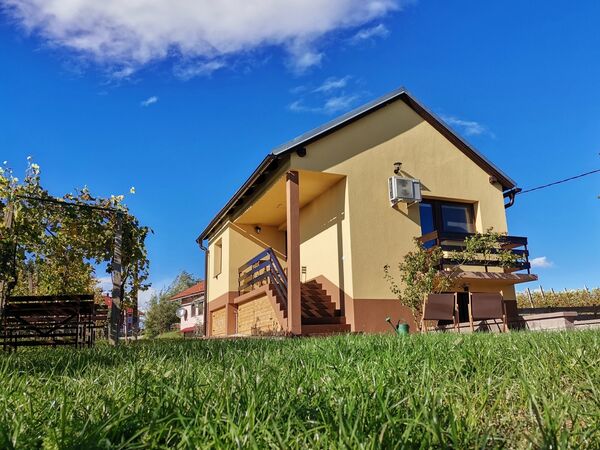 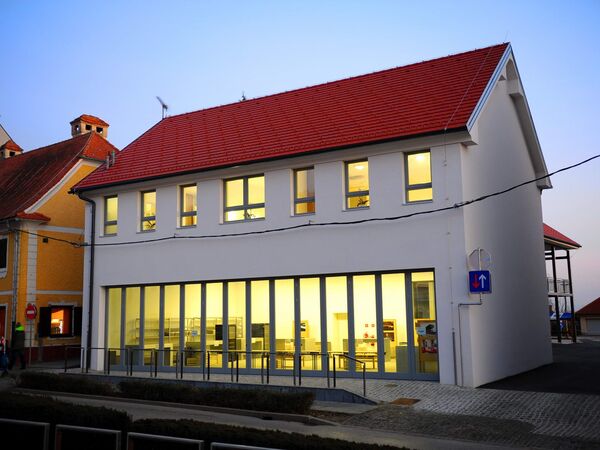